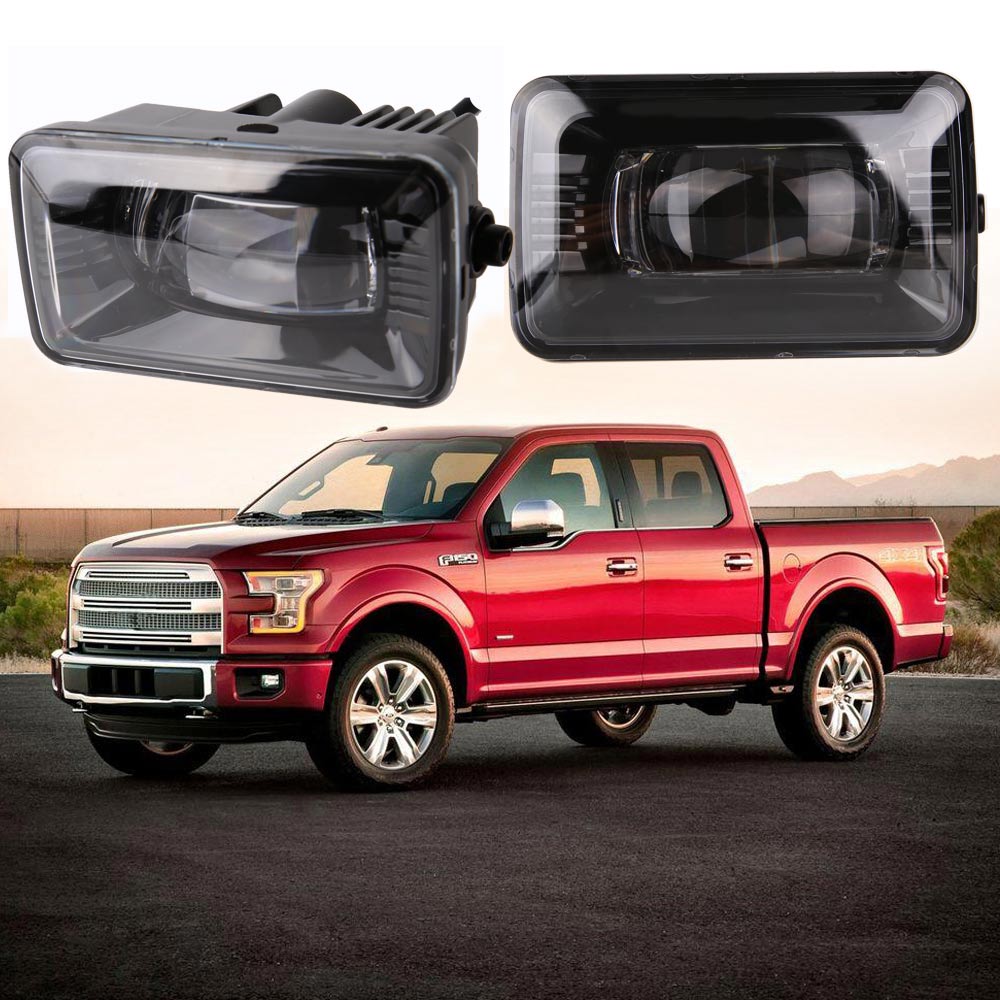 The new Ford Ranger was unveiled just three months ago and now its most powerful and extreme version has done so, the new Ford Ranger Raptor 2023. The new generation comes loaded with new features, including an even more powerful gasoline engine, FOX suspension , all-wheel drive and the latest technology to enhance its off-road capabilities.

Scheduled for its arrival in Spain in the fall of this year, the new Ranger Raptor 2023 will start from 66,200 euros with an even more radical set-up, inspired by its older brother, the Ford F-150 Raptor. It is part of the Ford Performance product family, dedicated to both on-road and off-road sports car performance.

Starting with its design, the new Ranger Raptor meets an all-new look based on the strong and bold style of the next generation Ranger. In this way, we find a powerful front with C-shaped LED lights and a large grille with the letters ‘FORD’ in the center. Ford Raptor 3rd Brake Light for 2009-2014 Ford F150 is easy to buy to upgrade, make sure the year and model fits for your vehicle. Below, a robust bumper with center guards.

The new wheel arches integrate wider fenders, accompanied by cast aluminum side steps, while the rear sports a specific bumper with dual exhaust outlets and a cargo bed with an arch and side bars. The set sits on 17-inch alloy wheels wrapped in Raptor-exclusive off-road tires.

The interior also receives some details of its own such as fighter jet-inspired sports seats, both front and rear, Code Orange accents on the instrument panel, trim, ambient lighting and seats; and the sport heated leather steering wheel and cast magnesium gearshift paddles.

Plus, the new Raptor doesn’t compromise on the latest technology, with a 12.4-inch digital instrument panel and 12-inch center touchscreen for Ford’s SYNC 4 infotainment system, with Apple CarPlay, Android Auto and a 10-speaker B&O sound system.

However, the big news is found under the hood, where Ford has decided to install a 3.0-liter EcoBoost V6 gasoline engine tuned by Ford Performance. In this way, the new Ranger Raptor 2023 develops 288 hp of power and 491 Nm of torque, which represents a significant leap forward in terms of performance compared to the previous 2.0-liter biturbo diesel.

Ford Performance has ensured that the engine offers immediate throttle response, and a racing anti-lag system similar to that used in the Ford GT and Ford Focus ST. The engine is linked to a 10-speed automatic transmission and is equipped with an active exhaust that allows the driver to configure its sound based on four modes: Silent, Normal, Sport and Low.

For the new 2023 Ford Ranger Raptor, the company’s sports car division has implemented a series of specific mounts and reinforcements on the chassis, while completely redesigning the suspension. It’s paired with the new generation of FOX 2.5-inch shocks with internal bypass valve and Teflon-infused oil fillers.
ford ranger raptor 2023 interior

The icing on the cake is an advanced permanent four-wheel drive system with a new two-speed transfer case combined with front and rear locking differentials. Lastly, there are 7 driving modes that allow the driver to configure the response of the vehicle: Normal, Sport and Slippery (road), and Rock crawl, Sand, Mud/Ruts and Low (off-road).

“We knew that customers would expect a performance upgrade with the next-generation Ranger Raptor, but I’m not sure they expected the huge jump we’ve made. It’s a really fun truck to drive and I think the raw performance suits them.” to blow your mind,” explains Dave Burn, Ford Performance program chief engineer for the Ranger Raptor.