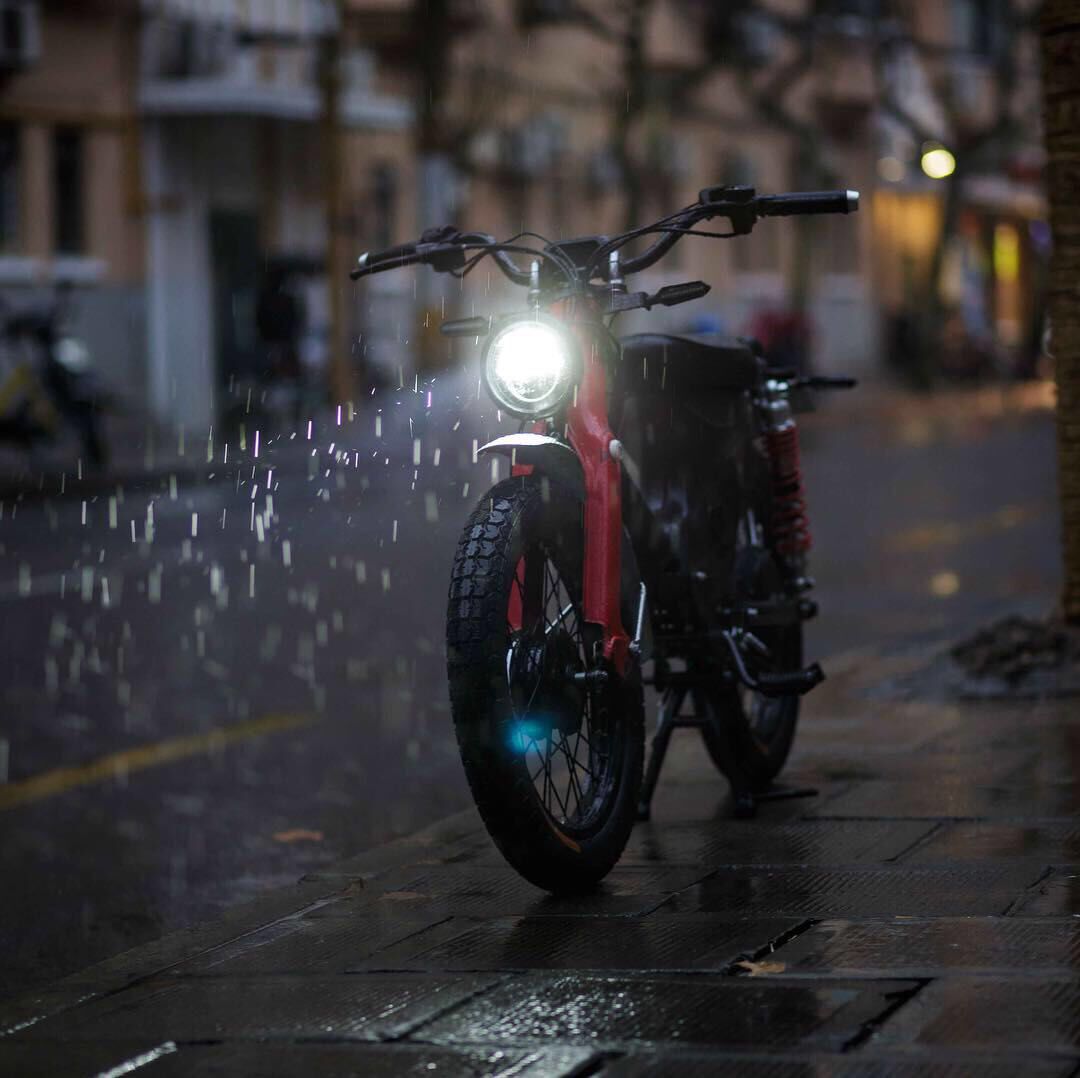 The Milwaukee firm, Harley-Davidson, announces its novelties for next year and the star is the renewal of the Harley-Davidson Iron 883 2016, which comes with a more powerful aesthetic and new suspensions.

In Spain, the best-selling custom motorcycle is the Harley-Davidson Iron 883 2016, precisely the motorcycle that commands the novelties of Harley in 2016. It benefits from changes in the cycle part that affect the entire Sportster range as well as specific changes in the design. One of the models of Harley Davidson called Breakout, the Harley Davidson Breakout led headlight is different from the Sportster series. It will go on sale in Spain for 10,240 euros.

It is Harley, a brand that makes a motto of classicism, and therefore they have not gone crazy in renovations either. The highlight in the dynamic section is the introduction of new damping, with a revised fork and adjustable rear suspension. The design of the seat, the 9-spoke rims, the vinyls on the tank have also been changed and it gains new black finishes for some components of the motorcycle.

The Harley-Davidson Iron 883 continues to be equipped with the 883 cc V-Twin engine, the access engine for Harley-Davidson until the arrival of the Harley-Davidson Street 750. And although it is not a prodigy of technology, it already comes with electronic injection and ABS brakes as standard as required by the current standards of efficiency and safety.