What Price can You Buy the Used Jeep Wrangler 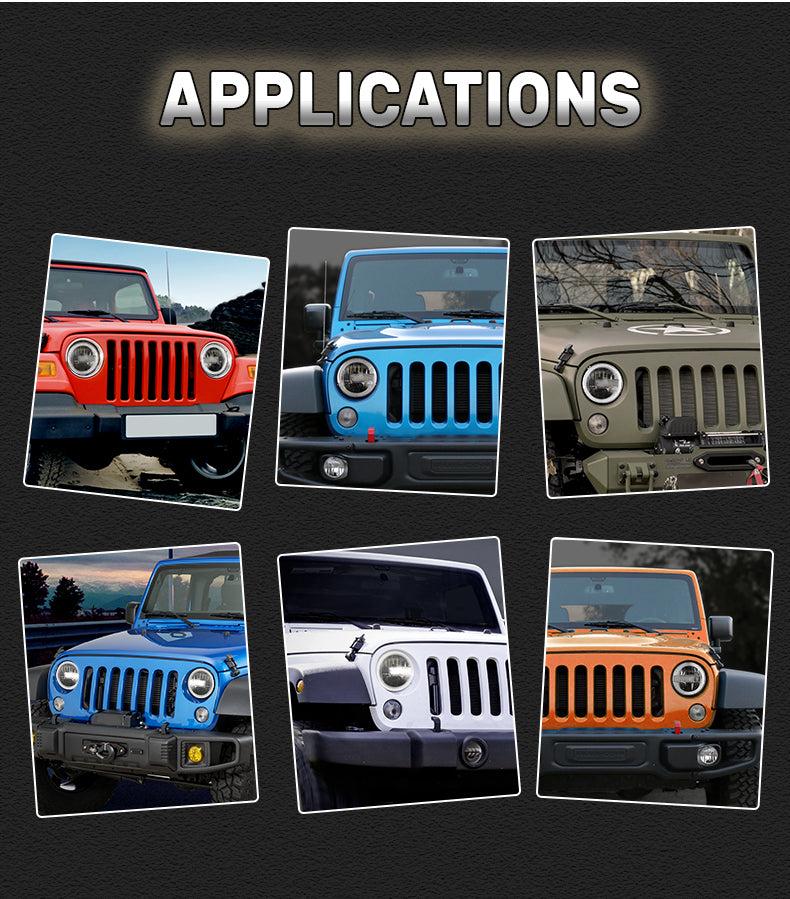 The Wrangler is the dream car for lovers of off-road driving. The most purists love the first generations above all things and, from time to time, they go on a hunt in search of some occasional bargain. If you identify with this description, you will appreciate that we save you some of the work and show you what prices you can buy a used Jeep Wrangler for.

The Jeep Wrangler is a classic among off-roaders. It is endorsed by the dozens of units sold throughout its life; also the fact that its timeline is one of the longest in the sector.

The first generation of this Jeep went on sale in 1987; with an aesthetic inspired by the military vehicles of the Second World War. The current generation has been on sale since 2018. Between one and the other there have been aesthetic and mechanical advances, but without moving away from the essence that has made it so popular: a 4×4 car that, although it does not feel uncomfortable on the asphalt, is designed to Give your best on the roughest terrain.
Used Jeep Wrangler

Due to its characteristics, the Wrangler has always been an admired vehicle that has not dominated the sales lists. It has never been their goal either, hence, although there is plenty to choose from, it is not one of the most abundant models on the second-hand market either.

Second generation Jeep Wrangler (1997-2006). It is difficult to give an average price for a used Jeep Wrangler registered in the first five years of the year 2000. There is a great variety of prices justified by the equipment and maintenance (we must not forget that it is a car subjected to great efforts), we have found units that cost 30,000 euros and others that can be purchased for less than 6,000 euros. Although it is usual to find a Wrangler registered between 2000 and 2005 for a range of 12,000-16,000 euros

Third generation Jeep Wrangler (2007-2017). Buying a third generation used Wrangler goes up in price. For this version, we help you upgrade it with the Jeep Wrangler JK led lights. The cheapest ones have a price of around 23,000 euros and it is not easy to find the Rubicon version for less than 27,000 euros.

Fourth generation Jeep Wrangler (2018+ ). The one that went on sale in 2018 is the Jeep Wrangler that is sold at the brand’s dealerships as new and that coexists with used models on the second-hand market. In the purchase and sale portals this model is available for a price that does not fall below 40,000 euros.